The Annual and Town Hall Meeting of the Foothill Communities Association is open to the public, and everyone is welcome. Note that we have a different venue – the Fellowship Hall at Trinity Presbyterian Church at the intersection of 17th St and Prospect Ave. All speakers and local agencies will participate in the Q&A. So have your questions ready.

Starting at 6:30 pm will allow a half hour for informal discussions with FCA committees and with OC agencies—many will have tables and handout materials. Presentations will begin at 7 pm.

For 55 years, FCA has strived to preserve our unique and highly valued living environment. Last year we continued our efforts to protect and enhance our community. We work very hard to resolve community issues for our members. Your membership demonstrates your commitment to these objectives. Member dues are due January 1 of each year. For continuing members, renewal is only $25 ($20 for seniors 65 and over). For new members, the first year is free, and Lifetime Membership is $300. An FCA membership is a low-cost investment in our community and helps to insure our quality of life. If you have not mailed your 2019 membership dues, please complete the membership form in this Bulletin and mail with your check today or fill out the form at www.FCAhome.org. Now is the time to join or renew! FCA memberships, except for Lifetime members, all expire on December 31 of every year

Attendees can join or renew membership and vote for FCA Directors at the Annual Meeting.

Bring your questions for answers by the experts 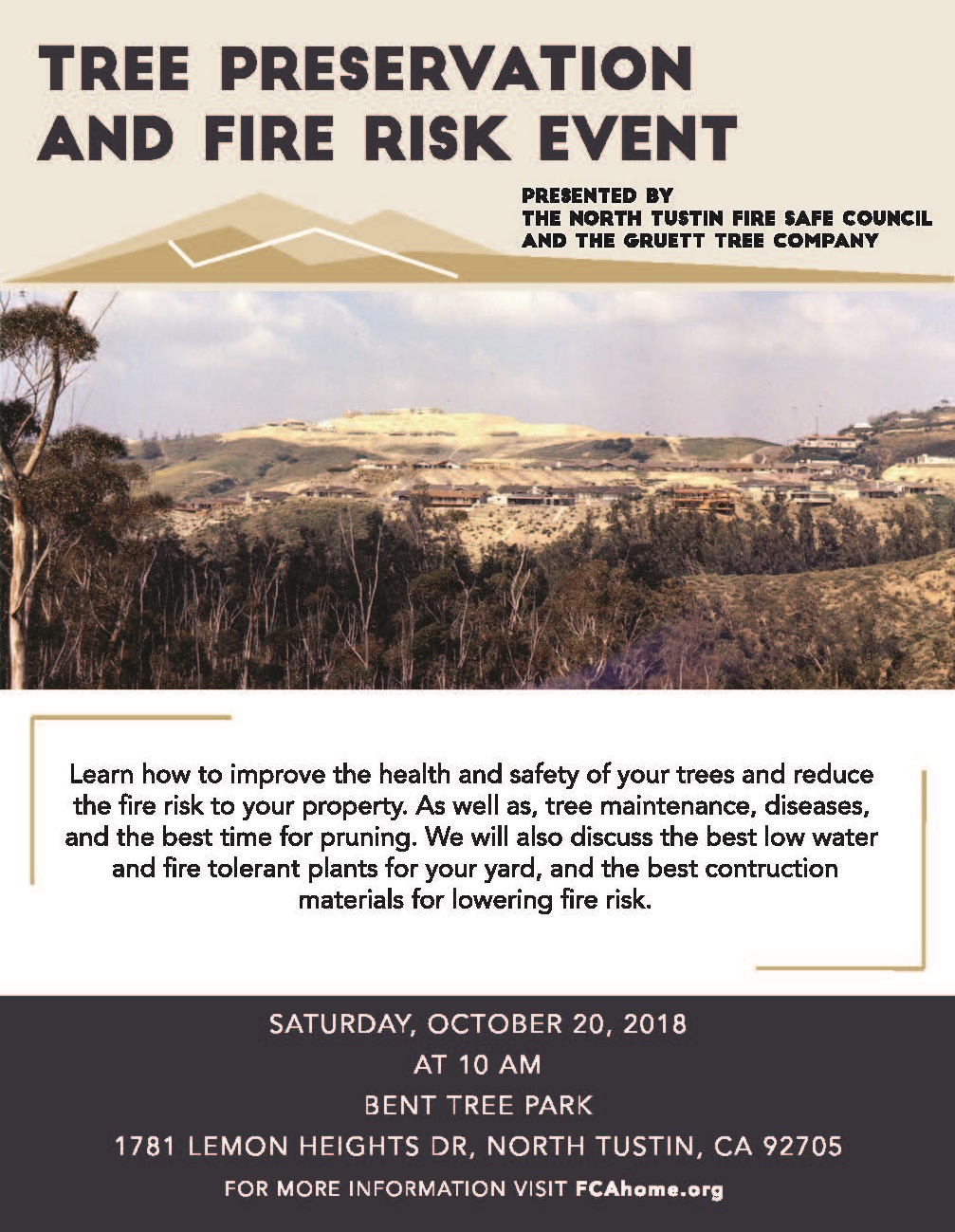