Tustin Area Man of the Year

Bruce Junor served on the Board of Directors of the Foothill Communities Association for 24 years so far and was elected president 6 times.  During his tenure as President, the FCA successfully opposed, and ultimately stopped, several attempts to rezone properties in North Tustin thereby stopping projects that were opposed by local residents.

He also negotiated with General Manager Ken Vecchiarelli of Golden State Water to keep the main water tank at the reservoir on Peacock Hill Drive below ground. He has continued on the Board of the FCA and currently serves as a Vice President.

Bruce serves on the John Wayne Airport Commission and during the past 22 years was elected Chair four times. He is the longest serving Commissioner in the 3rd Supervisorial District, which encompasses Tustin. Over the years, he has been instrumental in implementing improvements in the airport facilities and customer services that have benefited residents of Tustin.

For the past five years, Bruce has served on the Fire Safe Council, which provides safety tips to Tustin and North Tustin residents in order to help prevent or curtail the wildfires so prevalent in California.

Bruce’s talents and support for Tustin’s organizations and events has covered many areas –whether as Player Agent for Tustin Western Little League, a volunteer at North Tustin’s Chipper Day, a donor to several local non-profits, a float builder for the Tiller Days Parade, a booth worker at the Chili Cook-off or Tiller Days carnival, or the guider and mentor of students, and lead on committees, councils, and commissions, Bruce has left his mark on Tustin.

The Foothill Community Association is delighted to endorse Bruce B. Junor for Tustin Man of the Year 2021.

See the TCF web page to see who else was nominated. 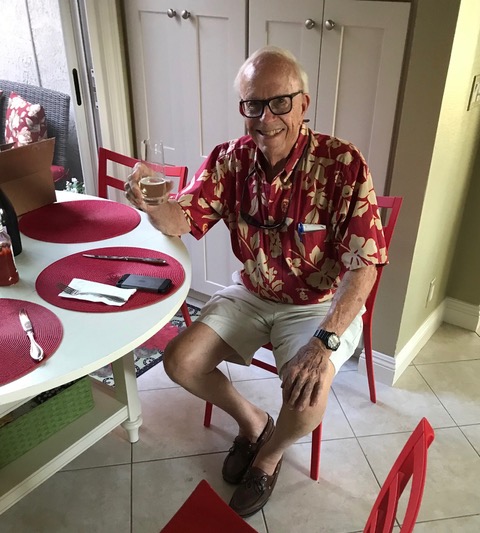