With the City of Tustin having passed the 75 year mark, it is important to know a little about the incorporation of the City of Tustin. Tustin residents voted on Sept. 14, 1927, to turn their village into a city with a mayor and city council. The vote was lukewarm, 248 citizens went to the polls to vote 138 to 110, but incorporation won. Byron Barney Crawford was elected mayor on the same ballot. He took office Sept. 23 and served over four years, until April 4, 1932. Elected along with Crawford, Fred L. Schwendeman, Charles F. Logan, W. M. Huntley and E. L. Kiser comprised the first City Council. They stayed in office longer than the mayor, Schwendeman until Jan. 4, 1937; Huntley, April 15, 1940; Logan and Kiser, April 21, 1942. To date, only one other councilman has surpassed Logan and Kiser in length of time served. Donald J. Saltarelli Jr. later served a total of 16 years.

The City of Tustin considers 1868, the year Columbus Tustin bought the property, as its founding. Historians, however, identify the filing of a plat map in 1870 as the community’s date of origin. The 100th anniversary of the founding of Tustin was celebrated in 1968. A round of celebratory activities was capped by renaming two streets. D Street, indicated by Columbus Tustin on his original plat map, became El Camino Real (King’s Highway), and Fourth Street was re-signed as Irvine Boulevard. It is important to note that this Fourth Street was the extension of the street by the same name in Santa Ana. Tustin’s original Fourth Street had become Main Street back in the 1800s as the little settlement began to grow.

Tustin has dozens of other milestones to celebrate. The first school opened in February, 1872. Tustin post office was granted on Oct. 28, 1872. Agriculture was firmly established when the Santa Ana Valley Irrigation company brought Santa Ana River water for irrigation to Tustin in 1877. The First Advent Christian Church is nearing its 125th anniversary, having organized on Dec. 5, 1880, and opening a chapel in 1881. Tustin Presbyterian Church also is on its way to 125 years, having opened its first sanctuary in 1884. 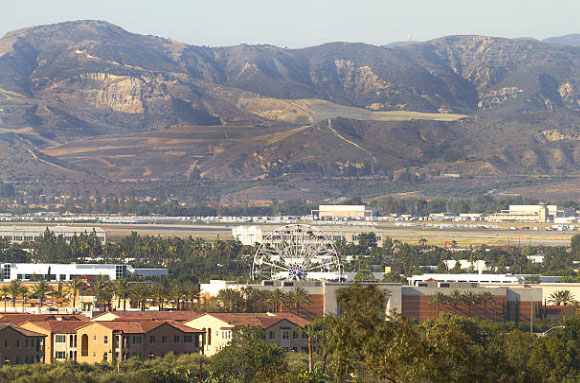 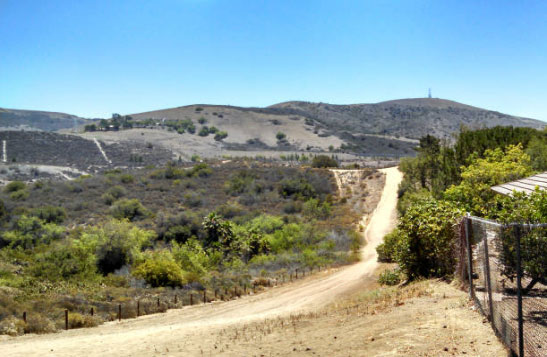